Donate To The Cause Now! 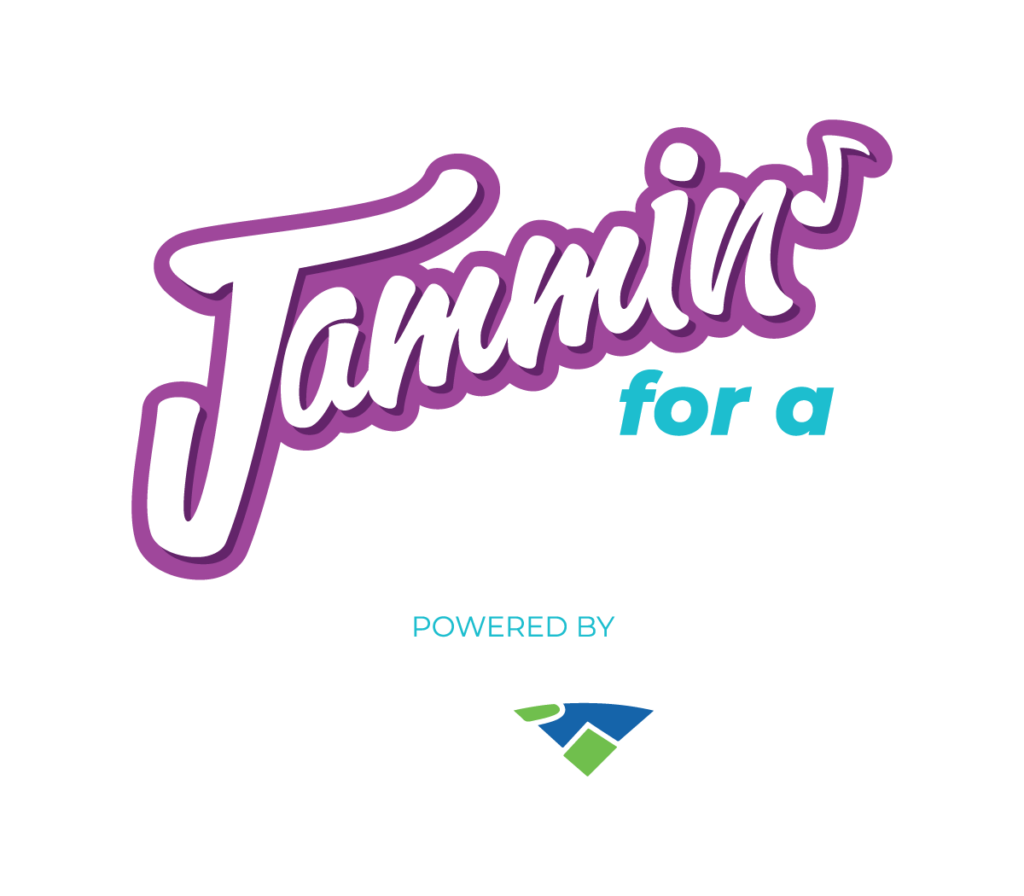 STEVIE SALAS headlines a panel that will observe and engage in the Indigenous Voices Show Case Seminar, Saturday, March 26.

In 2001, Mick Jagger hired him as guitarist and music director for Jagger’s “Goddess in the Doorway” Tour. Salas has also performed with Rod Stewart.

In 2009, Salas worked with T.I. and Justin Timberlake on the song “Dead and Gone”, the single eventually reaching #2 on the US Billboard Charts. Later that year, Salas received a Native American Lifetime Achievement Award at the Native American Music Awards. He has also produced Sass Jordan’s album Rats.

Georgina Lightning is a filmmaker, actor, public speaker and advocate for change, with 32 years in the Entertainment, Film and TV industry. Georgina attended the American Academy of Dramatic Arts. Her feature film, “Older than America”, exposes the residential school legacy and has been distributed worldwide in many different languages and has been broadcast on several different national cable TV and streaming outlets throughout the world.

The showcase will feature performances from Donita Large , who released a number 1 single with Gordie Matthews, and produced by Cindy Paul. Also appearing in the showcase, Bryce Fabian Jr., singer/traditional drummer. Bryce performed with Nickelback at Shell Stadium; and Hazel Waskewitch – an upcoming artist with popular music videos on Youtube.

Register for the Workshop

Registration for this event is free, however we do appreciate donations to the Cure Cancer Foundation. You can do that here.

This registration is for in person attendance only, if you are unable to attend in person we will be placing a streaming link on this page in the days leading up to the event. Thank you!